CREATE A REGISTRY FIND A REGISTRY
5 Things to Do in Colorado in January 2018
By SPUR EXPERIENCES on January 3, 2018 in Colorado Experiences
Share
Connect Pinterest Tweet Google+

Whelp, 2017 was certainly a year…Now that it’s ending, you can finally make some pivotal plans for the chilly start to 2018 and we’ve narrowed down some choices for you that will keep you staying warm and having fun. 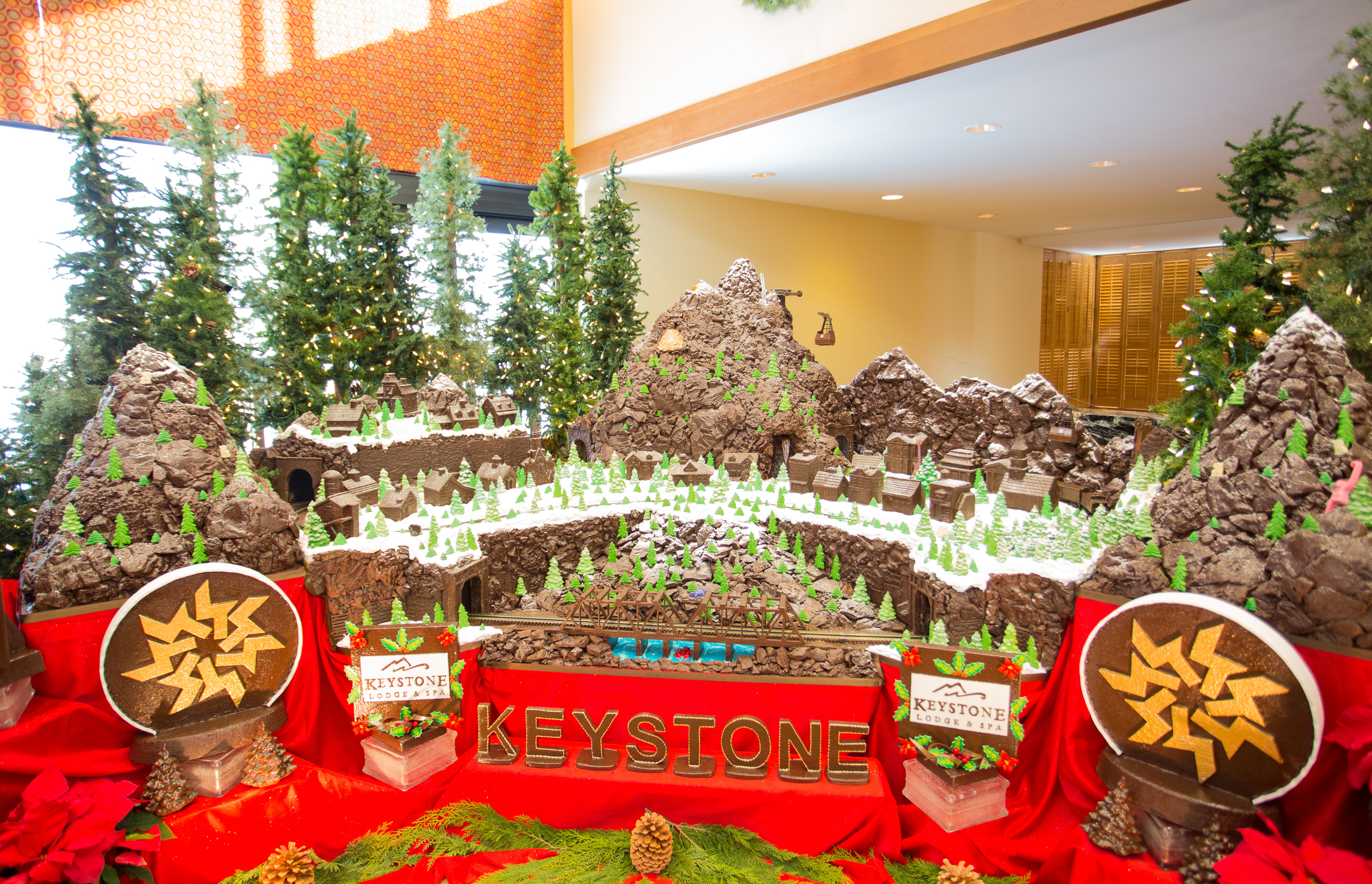 It’s been a rough ski season so far in Colorado with a lack of fresh snow but the final week of 2017 blessed Keystone with nearly 3-feet of fresh powder giving you the opportunity to finally venture to the Outback.  While there indulge your senses at the Chocolate Village in Keystone Lodge & Spa.  Just try and fight the urge to consume the delectable town. 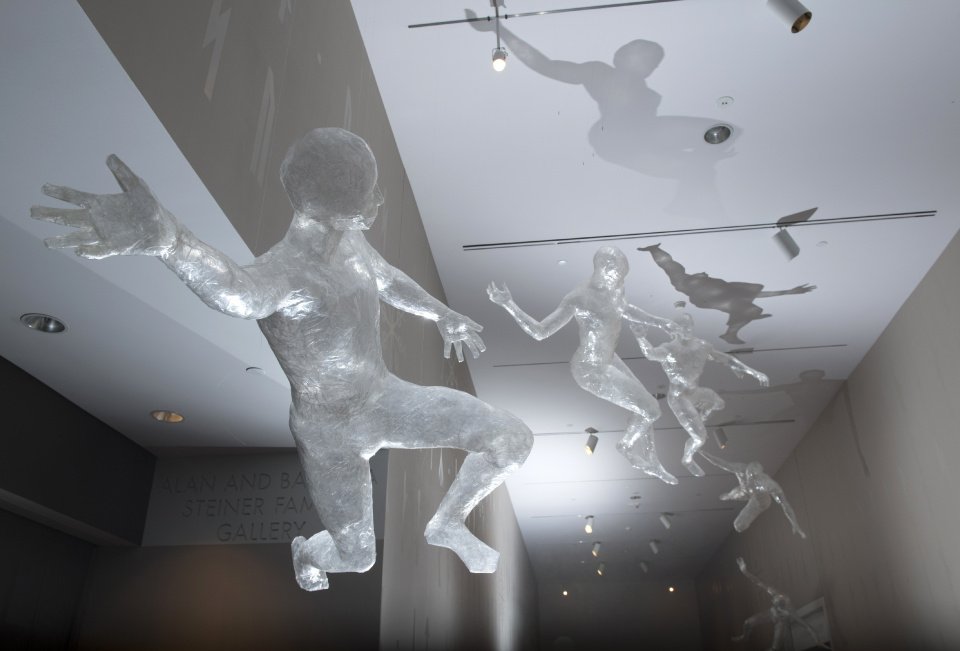 This seems to be the year for Norse Mythology with the release of Neil Gaiman’s aptly named book (Norse Mythology), the third (and final?) installment of Disney/Marvel’s Thor movie, and now this art display of the mythology’s equivalent to Armageddon: Ragnarök.  To complete the trifecta travel down to Colorado Springs for this art display by visual artists Wendy Mike and De Lane Bredvik “features a series of future events in Norse mythology in which the death of major figures, various natural disasters, and the complete submersion of the world in water ultimately results in a fertile rebirth, reconciliation of the gods, and repopulation of the human race.”

To learn more about Ragnarök click Not a Loki Trick 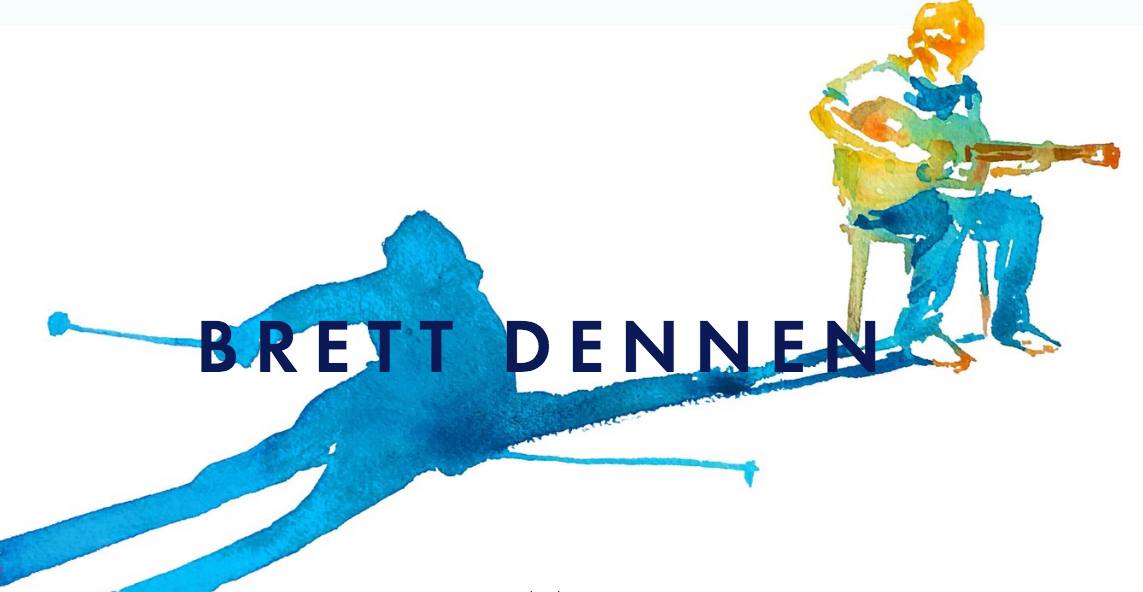 What’s not to love about this event?  It’s in Winter Park where that same snowstorm that hit Keystone made an even bigger impact here, it’s at the delicious Smokin’ Joe’s Ribhouse and Saloon, and it’s a popular singer-songwriter in Brett Dennen.  Sneak up to the mountains and play hooky on Monday so you can eat good food, enjoy good music, and knock out some good skiing in a fully comprehensive winter Rocky Mountain trip.

Alright, admittedly this would not usually be an “event” but the anticipation of this traveling musical has created an event out of any news regarding the record-breaking musical.  Set your alarm for 10AM on the 22nd for your chance to purchase tickets to Lin-Manuel Miranda’s founding father masterpiece.  To be clear, the tour doesn’t actually arrive in Denver until February 27th, but the excitement you’ll have for that interim month will keep you energized until opening night! 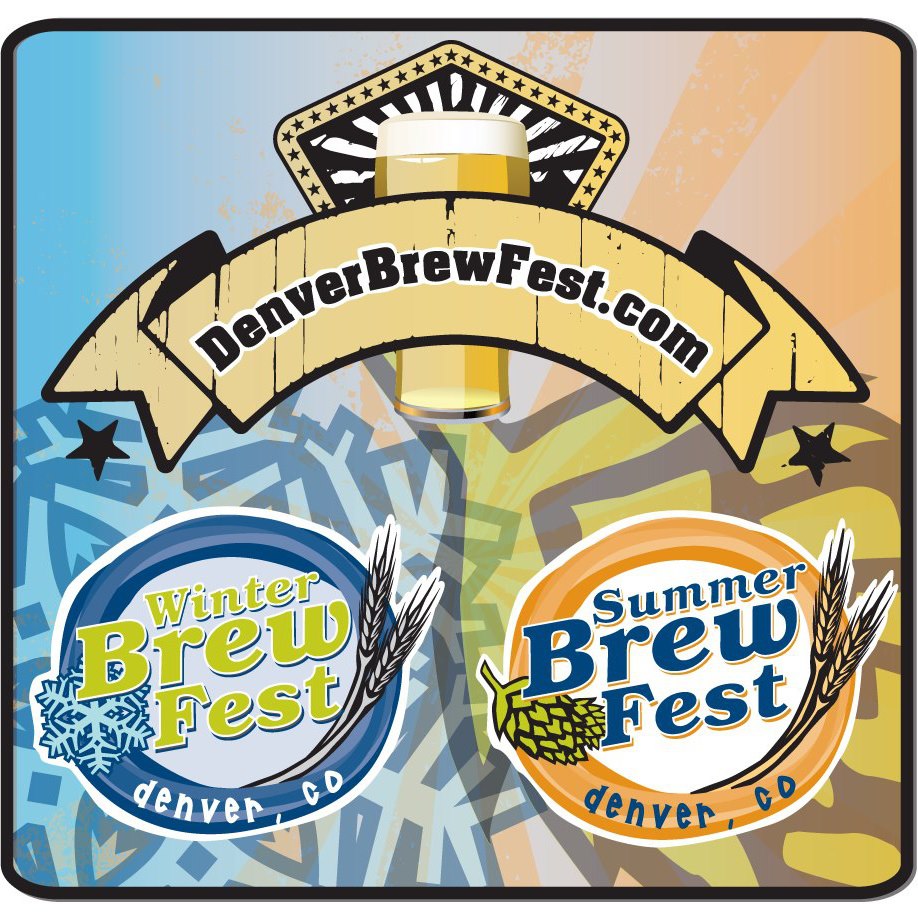 For some of us, this is the best beer-drinking season of the year because we can finally bust out those 9% ABV stouts, porters, and brown ales to warm us from the inside out.  This year nearly 50 brewers will be showing off their high-content brews to enthusiasts so carb up beforehand so that you can taste as many as possible.

January can be one of the chilliest months in Colorado but we try to keep you warm with fun activities and beer!  Plan your month today.