CREATE A REGISTRY FIND A REGISTRY
5 Things to Do in Colorado in May 2017
By SPUR EXPERIENCES on April 26, 2017 in Colorado Experiences
Share
Connect Pinterest Tweet Google+

Welcome to “mud season” in the mountains; that semiannual time of year in which there isn’t enough snow for skiing, and too much moisture (mud) to hike.  Therefore, this month we’re focusing our recommendations on Denver area events where the weather is warming up. 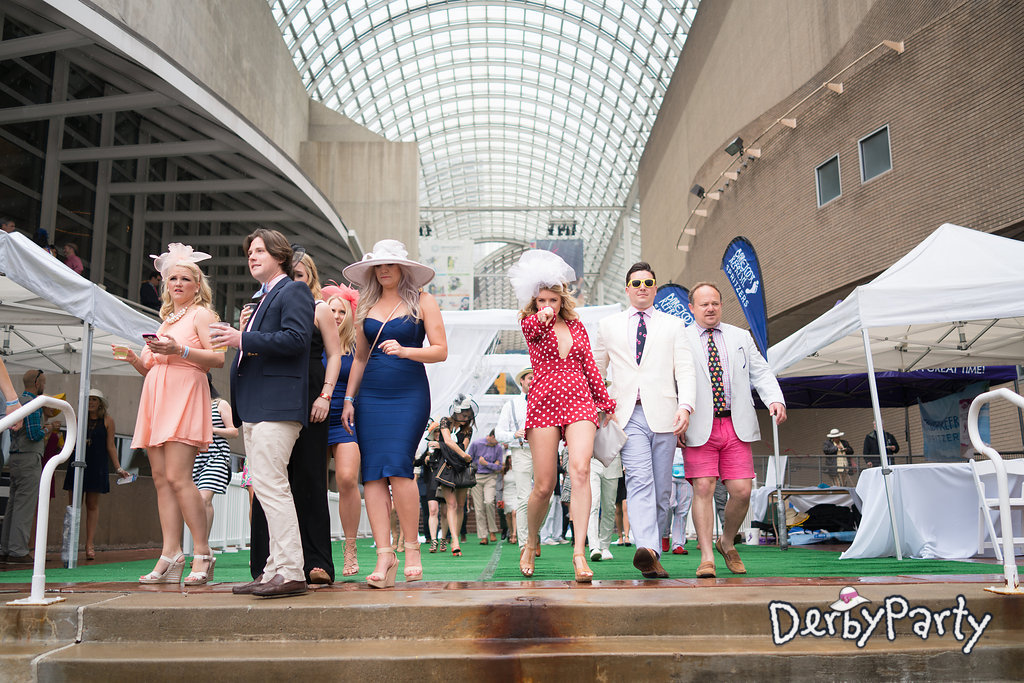 A rite of passage to Colorado transplants is the annual Derby Party.  Ladies, bust out your best sun dress and don a gigantic hat to protect those shoulders that haven’t seen the sun in eight months.  Men, this is your opportunity to where those plaid pants and matching Bermuda Pink shirt that have just been hanging in your closet for years.  Originally started as a platform to honor a lost friend the Denver Derby Party has grown year after year with an extravagant event second in size only to the derby in Kentucky itself.  With the growth of its popularity tickets continue to increase in price so you’re looking at spending $130 per person, and they will sell out.  The good news is that your ticket covers free food, alcohol, and entertainment, not to mention all proceeds go to a scholarship program.

To learn more about the Derby Party click Mint Julep 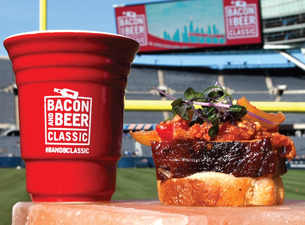 You know what’s great about bacon?  EVERYTHING!  Pair it with craft beers and you’ve got heaven on earth.  This event gives you three hours of unlimited bacon, craft beer, live music, even a DIY BLT station to help you further appreciate the universal gift of pork belly.  On top of all that wonderfulness is the venue: Mile High Stadium (Sports Authority at Mile High…blah blah blah).  This event will have you enjoying the best food, with the best drink, on the field of the best NFL team (well, officially the best just one year ago) for a starting price of $69/person with incrementally higher prices for exclusive benefits. 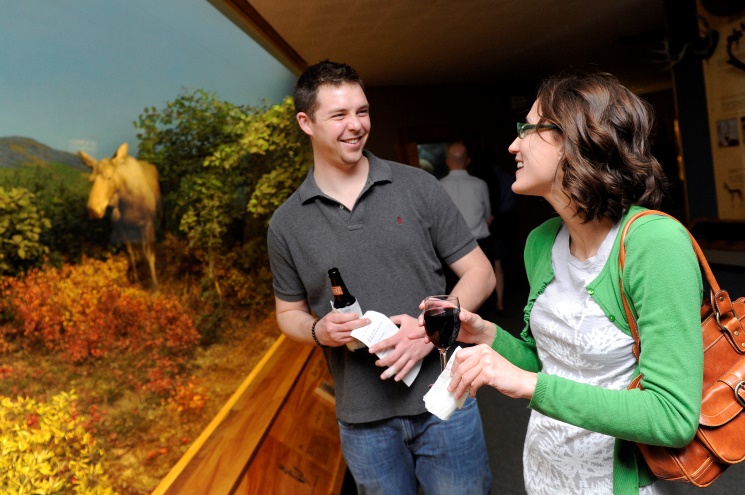 Have you ever walked through a history museum and wondered how the wildlife scenes came to be?  This is your opportunity to learn about the skills behind creating realistic nature scenes while mingling with drink-in-hand through the expansive Denver Museum of Nature and Science.  Every month the museum hosts this event on the third Thursday to entice people in with fun scientific lessons, activities, and cash bars to get the creative juices flowing.  Tired of mundane midweek activities?  This is the perfect date night to gain some knowledge and explore one of the gems Denver offers.

To learn more about The Science Lounge click Taxidermy is Creepy 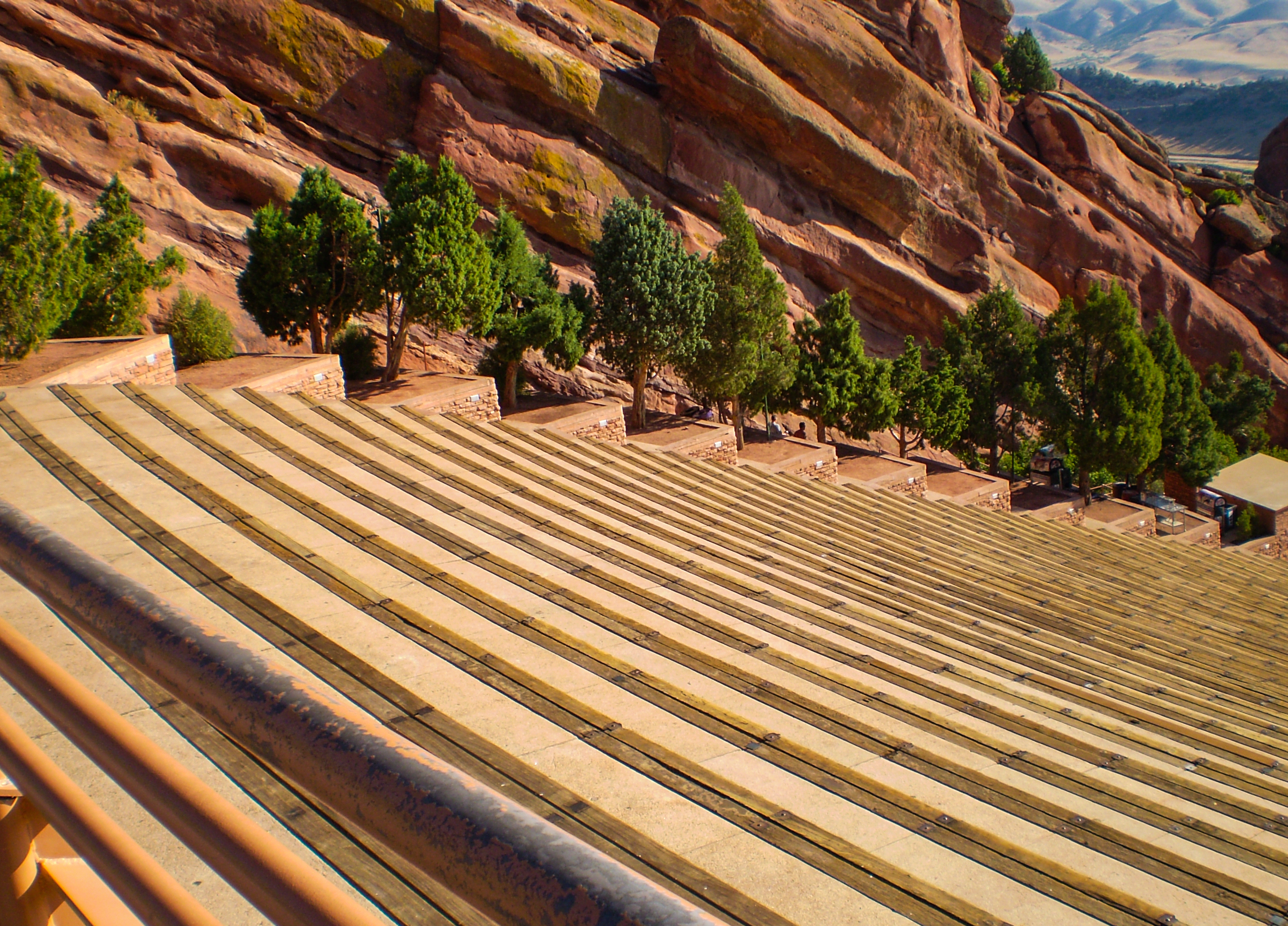 If Colorado Rockies home opener is the first day of Spring in Denver, then marking the true beginning of summer in Denver is the famous and delightful Film on the Rocks series.  Every year the Denver Film Society takes over the legendary Red Rocks Amphitheater on select days of the summer (usually Mondays) to show both new and classic movies.  The season opening movie is a raunchy comedy in Super Bad but the week following, on the 22nd, is the newest installment to the Star Wars universe in Rogue One: A Star Wars Story.  Mega fans love these events so geektastic franchises such as Star Wars bring out the cosplayers for a night of entertainment before the official show even begins.  Each night kicks off with live bands and a comedian as the sun sets to the west with a view of the Denver skyline to the east.  Once the sun has gone down the movie begins.  Pro tip: cheering, laughter, jokes, and audible interruptions are common so if you’ve never seen the movie before consider watching it in a quiet setting before partying with 9,000 super fans.

To learn more about Film on the Rocks click Pew Pew! (that’s the sound guns make in Star Wars) 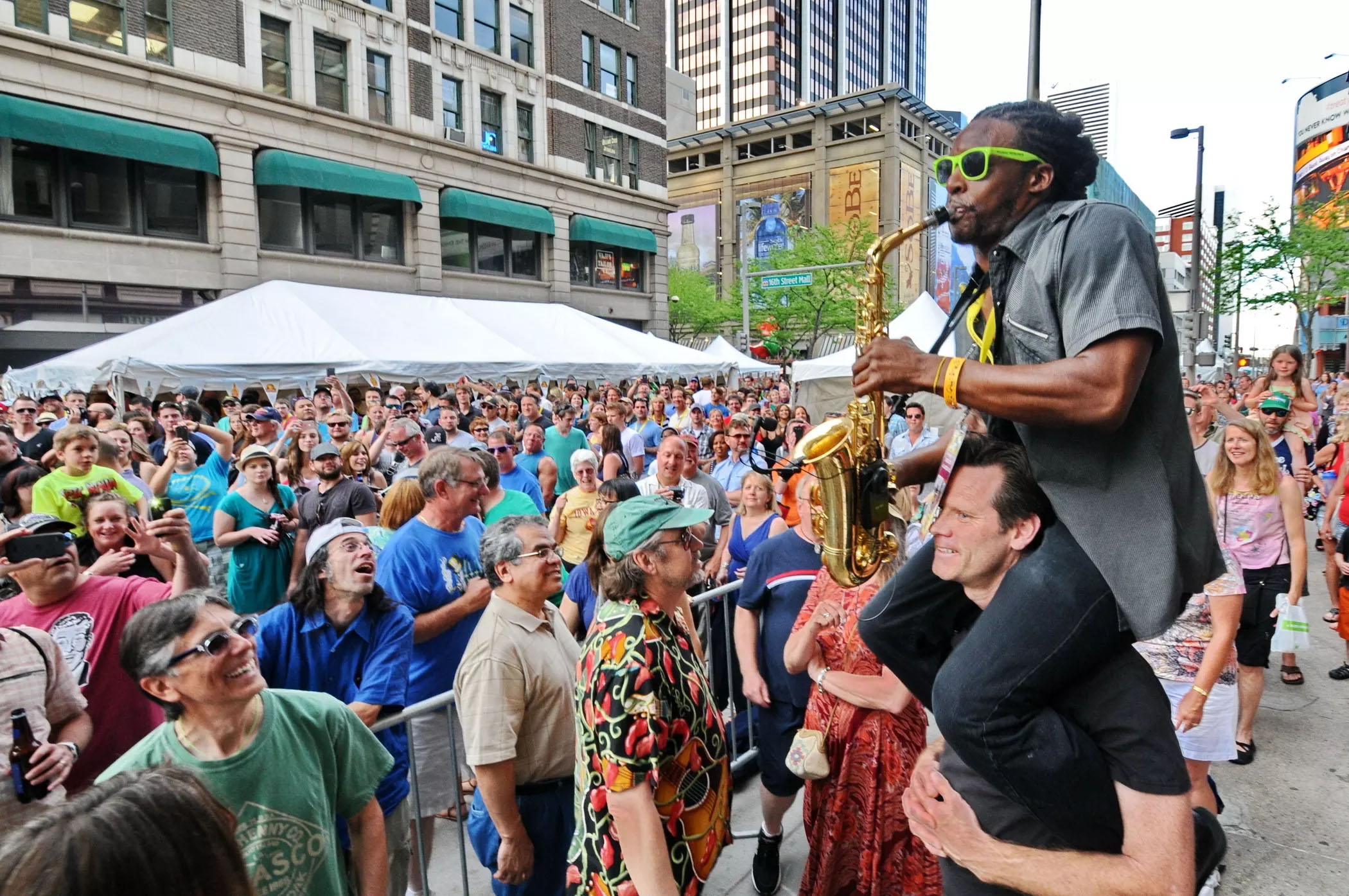 Celebrate Memorial Day this year at the 8th annual Denver Day of Rock on 16th street.  The entire pedestrian mall will be filled with street vendors, food trucks, and five different stages featuring two dozen music acts throughout the seven-hour festival.  It’s completely free to attend and rock out to the bands but you may want to bring a few bucks with you in case you see a piece of artwork from a local artist that you just must have or you’d like to partake in the Beer Garden offerings.  If you really want to live it up then purchase a VIP pass for access to five open bars and catering.  The experience will cost you, though, so be prepared to enjoy it the entire day eating and drinking your share to offset the $250/person VIP ticket price.

The sun is shining and the city is alive with events and activities to dust yourself off and join your community in events that celebrate learning, indulge in bacon, and simply rock.