It takes a keen eye to sort through all of the premature Christmas celebrations that occur in the month of November in order to find more seasonally appropriate activities.  That keen eye is at Spur Experiences and we have a distilled selection of great events to check out this November. 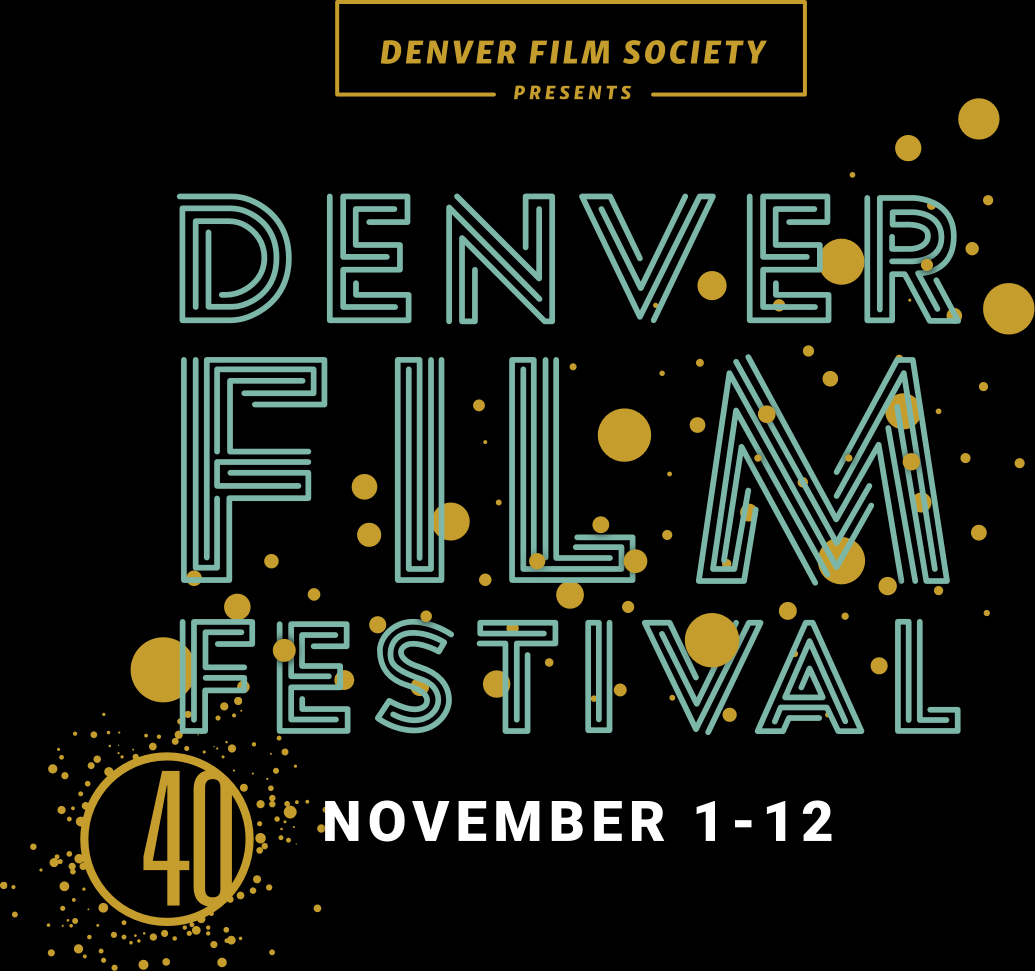 The 40th annual Denver Film Festival has been around longer than blockbuster superhero films (technically, since Superman was released 39 years ago), and nearly twice as long as the first CGI lead character (1995’s Casper) but only a fraction of Betty White’s career.  With all of that said, it’s a beautiful time to be a movie buff with movie-making equipment accessible to the masses leaving only a barrier of creativity and originality to separate us common folk from the movie geniuses.  Enjoy two weeks of independent features and have a leg up on your friends for Oscar season. 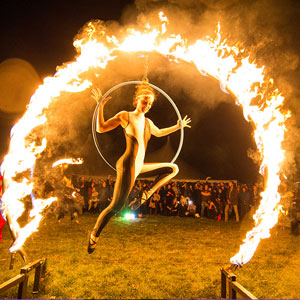 Left Hand Brewing in Longmont has made a name for itself in the way of the trendy nitro-infused brews.  If you haven’t had their popular Nitro Milk Stout well, my friend, it’s time.  On top of that, you’ll get four hours of tasting nitro beers from over 40 breweries from across the country.  Tickets are $75 per person and include unlimited drinks and live entertainment such as cirque du solei-esque performances.

To learn more about Nitrofest click Gas It Up!

Have you ever wondered about wonder and wander down the wonderous winding road a wanderer often wanders while wondering?  Me too.  TEDxMileHigh takes on the topic of “wonder” this year with various speakers each providing 18 of insight and, oy, wonder on November 11th.  Bring a friend or loved one to discuss the many topics afterwards because your mind will explode if you can’t release the ideas that TED inevitably envokes. 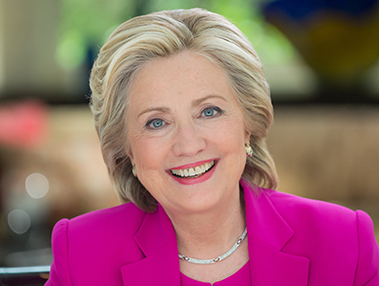 No matter which side of the aisle you stand, the 2016 presidential election was unlike anything we’ve ever seen.  The first female presidential candidate for a major party against the first reality TV celebrity presidential candidate (someday, both of those will be describing one person: Snooky).  While Trump has been busy with the desired job and writing words with his thumbs, Hillary has been tucked away in a cabin in the woods writing words on a typewriter: well, that’s how I envision it, she probably has a major fear of computers these days.  Regardless, her new book is out and she’s touring to talk about it and the election so this should be a one-of-a-kind glimpse into the craziest election of modern times. 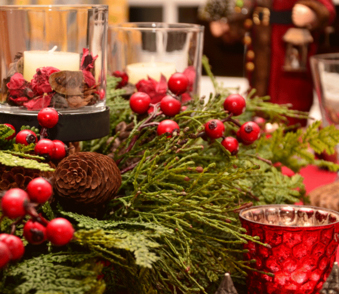 Well we tried to restrict ourselves to no Christmas related events in November, but seeing as this is for a good cause and only occurs in November we decided to make an exception.  This 41st annual tradition was created to raise funds to support the Central City Opera House.  Buy your tickets and tour local homes that are decorated for the holidays in creative and inventive ways so that you can get some ideas for your own home décor.

To learn more about the L'Esprit de Noël Holiday Home Tour click It’s Too Early for Christmas Music…But Not Decorations!

Make the most out of this month with some fun events around town!